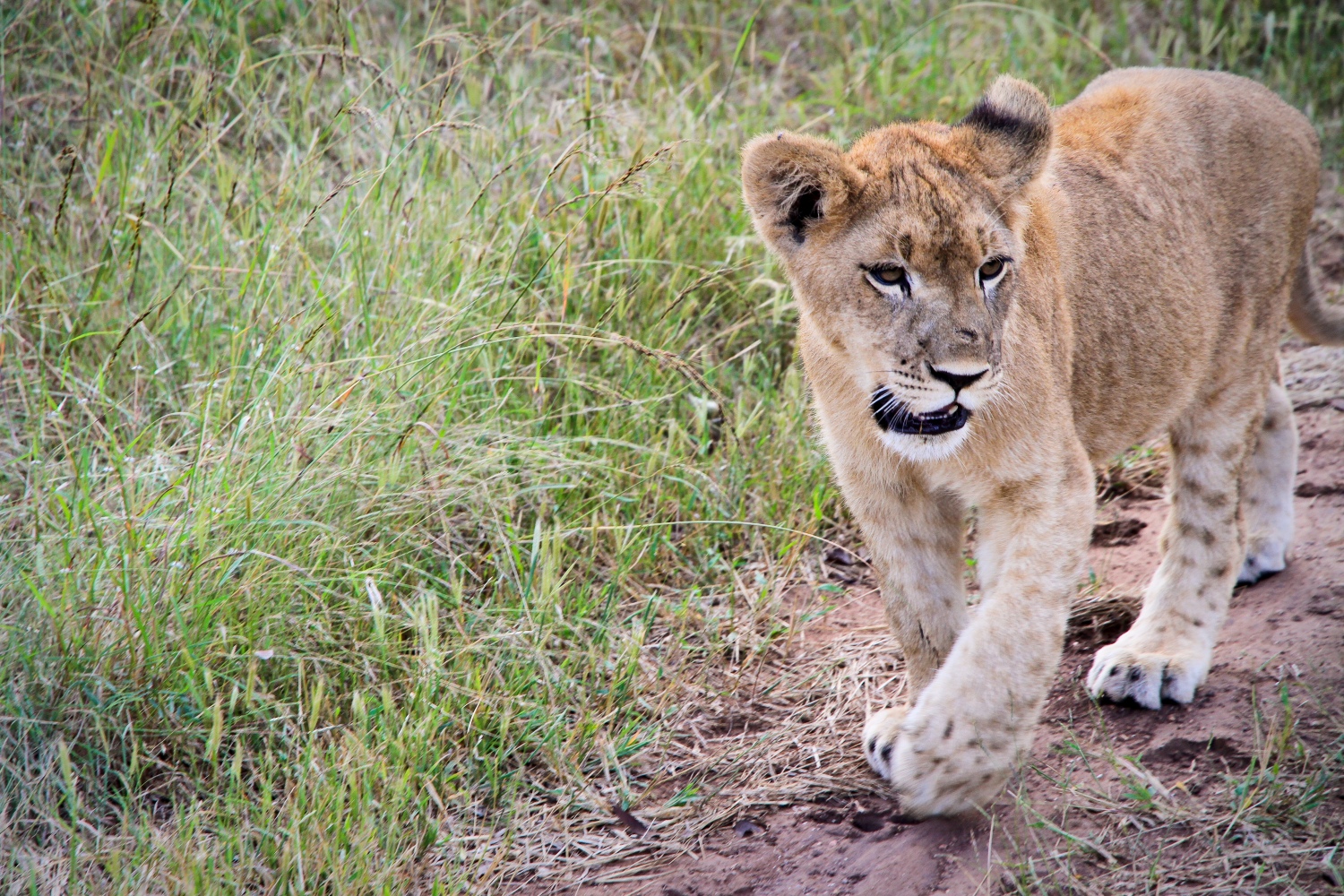 On this final deadly Monday, my co-author Cheryl Wilder presents her examination of Pride in the writing life, and it’s an eye-opener. How stealthy Pride can be, growing powerful and inciting other sins before we realize it. How deadly.

I learned a great deal as we imagined, created, and revised this essay series.

I learned that I don’t want to live Lustfully inside writing to the extent that nothing else matters or even exists. I learned that the other things in my life feed my writing and my love for it when I do get to sit with my pages.

I learned that I can’t live without writing, and that even though I cherish the other things in my life, I never really experience the world without wearing some form of writer’s attire.

I learned that I don’t really feel Greedy. But I did once… when I first finished a draft of my manuscript, a draft complete enough to submit, I wanted so badly for it to be accepted that I mentally skipped over what the submission process actually entails. As I walked with that first envelope to the post office, I thought only about the end game, believing I knew what it would look like. Many months helped stamp out that narrow-minded Greed, and taught me that a manuscript and its writer have much to learn even through submissions.

I learned that I don’t feel Wrathful anymore, toward Jamie or toward others. In most cases, my peace reflex has kicked in, protecting me from Wrath. In some cases, my Wrath, like fresh wet nails under a manicure fan, has hardened into a long-lasting resentment.

I learned that Envy and I live together, and like Cheryl’s Slothful beast, Envy sits on my desk, sometimes striking my cheek, sometimes scratching my arm, sometimes nipping too hard, and I either succumb to it or beat it back. Sometimes I give it a treat and it falls asleep for a bit.

Between devising this series and completing it, I had a baby. And I learned that of all my busyness tasks, caring for my son and writing are the ony two that pull me in so completely I am not thinking about anything else while doing them.

I learned—again—that writers should never, ever underestimate the value of an invested and caring editor, and no matter how much more challenging and time-consuming the revision process becomes as a result, writers should clamor for such an editor and rejoice at each bracketed comment, strike-through, and request for expansion.

I learned that writers are willing to own up to their sins. As they do, they write about it in novel and elegant ways. And therefore I learned so very much from Tavia Gilbert, Rich Farrell, Lavonne Adams, Jason Mott, Risa Nye, Jennifer Lunden, and Adam Arvidson.

I learned that if I have an idea, rather than calculate the time and effort it will take to see it through, I should just go for it and breathe later.

I learned that I’m Proud to be a sinner.

And with that, I move on to new writing, and face the deadly sins all over again.